Mudjacking at Macys in Madison

One Friday as we where finishing up a job in Oconomowoc Wisconsin, MUDTeCH™ received a call from a foreman who worked for KSW Construction.

He had a really big problem.

His company was hired to replace a bad section of concrete that just happened to be right in front of Macy's Department Store at 702 N. Midvale Blvd. in Madison, Wisconsin. KSW Construction arrived to that job early on Friday morning, and began prepping it for new concrete. After speaking with the foreman, MUDTeCH™ learned that they had cut the bad concrete, and removed it. But after the damaged sections where removed, they discovered a huge void underneath the good portions of the concrete. According to the foreman, there was no way they had time to submit another proposal for replacing far more concrete than expected. Macy's had a very tight deadline to keep their shoppers happy. KSW intended on pouring the new concrete on that following Tuesday.

MUDTeCH™ can't always get to jobs with such short notice, but we were able put in some extra effort, got the estimator out there on Saturday, and MUDTeCH™'s shiny lime green work truck arrived at about 7:45am on Monday to start working on this job.

There was a real rush to fill that giant hole. MUDTeCH™ could not believe the size of that void under the good slabs. MUDTeCH™'s workers had to put it in even higher gear than every other work day! We were pumping about 1 wheel barrow every 6 minutes into that black hole!

MUDTeCH™ started pumping at about 8:15am we worked harder, and harder, and even had to go get another load of sand. All together MUDTeCH™ spent about 9 hours working on this one job. MUDTeCH™ had to get the job done that day, and we did!

It was a great sight to finally see the special MUDTeCH™ mix coming out of the saw cut area of the slabs. After MUDTeCH™ was sure the problem was fixed, we began cleaning up, and of course all the people walking by asked us what MUDTeCH™ was fixing.

Can MUDTeCH™ work around your problems? YES! 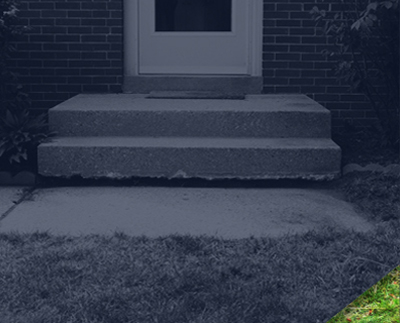 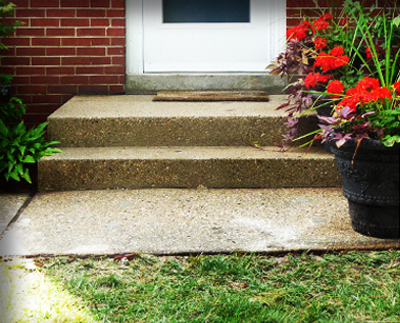 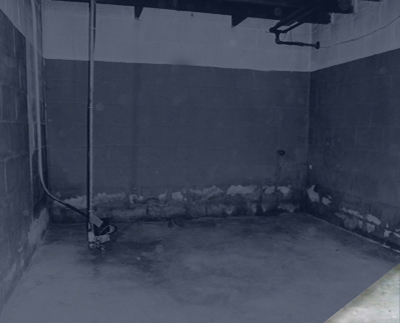 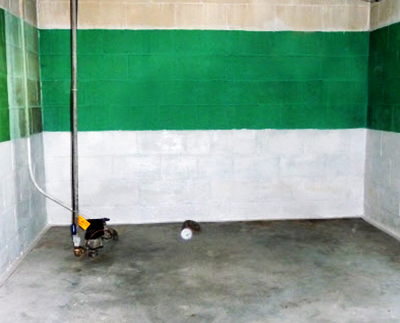 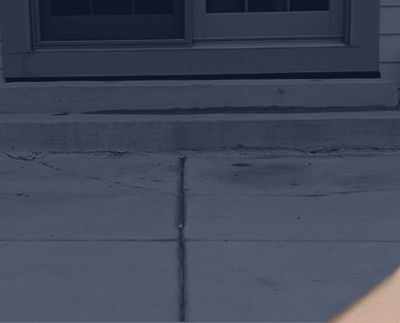 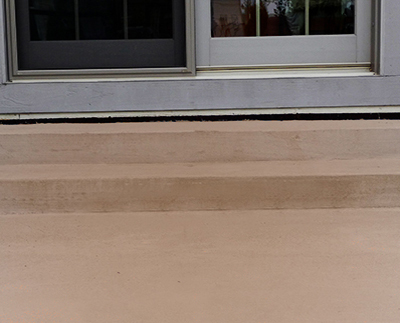 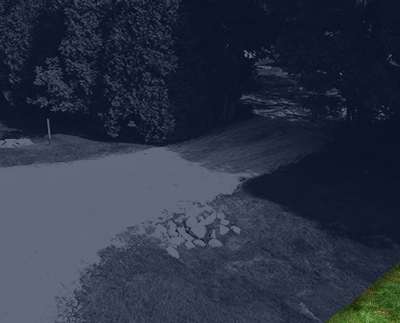 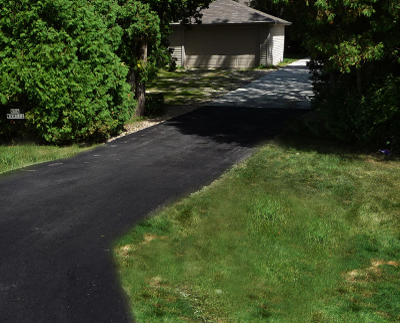 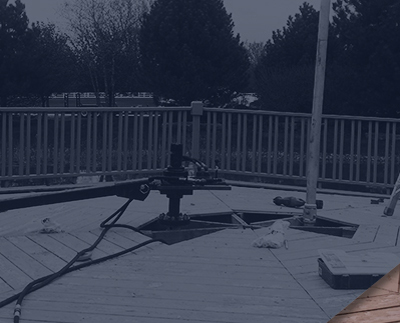 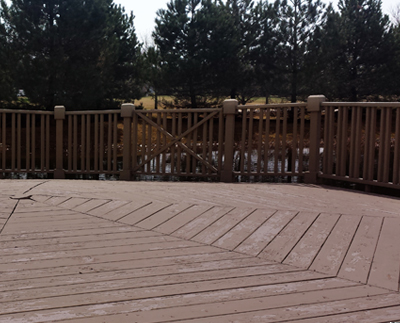